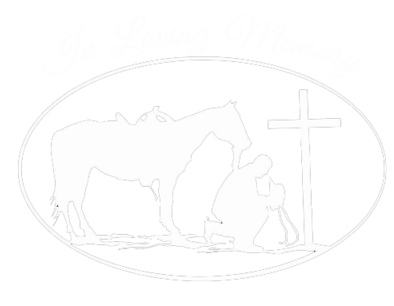 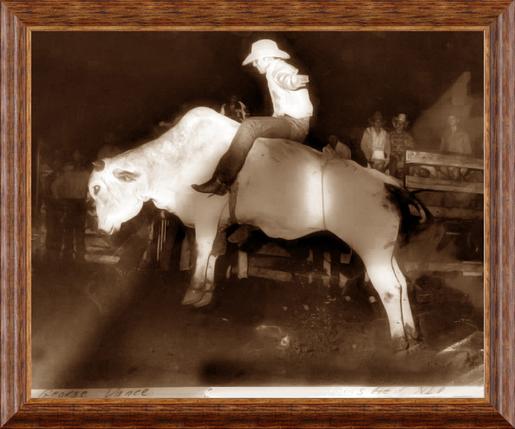 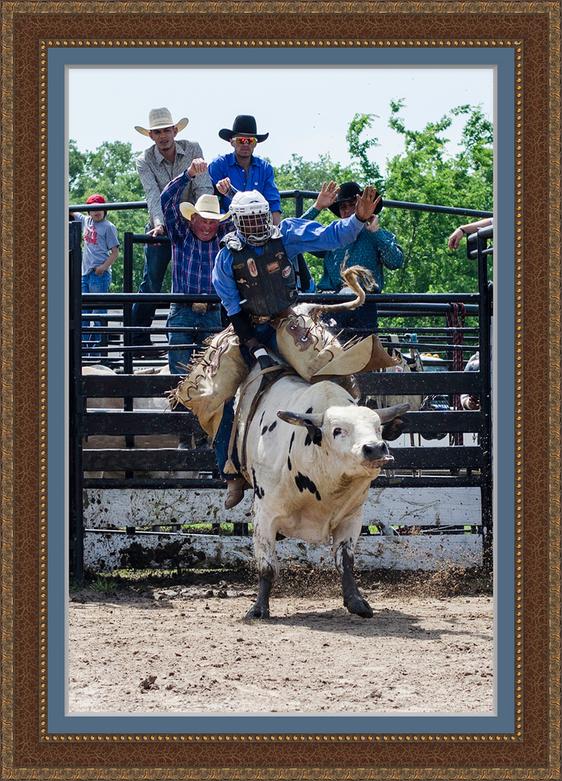 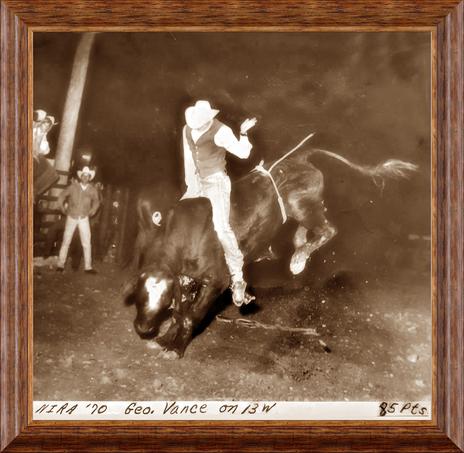 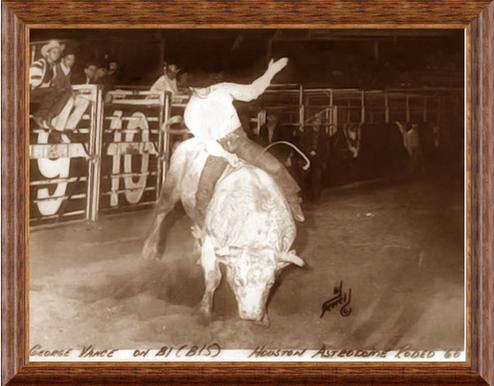 I remember those men he talked about
Sure ‘nuff cowboys, tough, but kind
They said what they meant and meant what they said, These men are getting’ harder to find

“There’s a good feller,” meant he was true to his word, That’s all you expect of a man
You knew for sure he was proud to meet you
By the genuine shake of his hand

“There’s a good feller,” meant you could depend
On this man no matter the task
Never got too tough, too cold, or too late
For his help, all you need do is ask

“There’s a good feller,” meant he had a light hand,  Be it with horses or cattle or crew
He spent most of his life learning this cowboy trade,  And he’d be honored to teach it to you

“There’s a good feller,” meant he’s a fair minded man, He helped write cowboyin’s unwritten laws
He won’t ask you to do what he wouldn’t do
Yet knows, at times, the short end you’ll draw

“There’s a good feller,” meant, when he’s down on his luck he can still hold his head way up high
‘Cause he did his best and gave it his all
He knows with faith and God’s help he’ll get by

“There’s a good feller,” just four little words
And their meaning won’t run all that deep
But when Daddy would use ‘em to describe certain men, You knew they were at the top of the heap 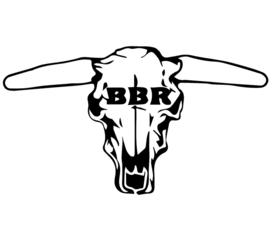 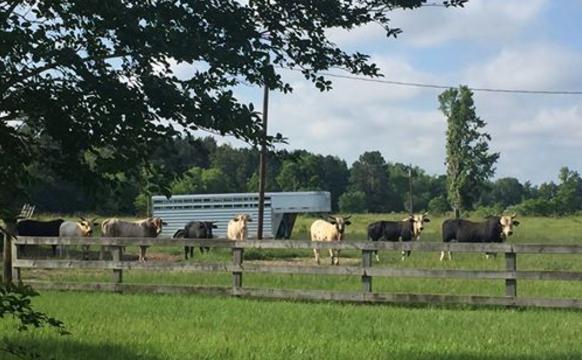 Some fellers favor sunup just before their day begins,
while others favor eve'nin when their day is at an end.

But this old cowboy's dif'rent it's the way I've always been,
cause the time that gets me smilin' is the time for headin' in.

With a day of work behind me and before the sunset ends,
it's a quiet and peaceful feelin' on the trail while headin' in.

There's a breeze that often comes up as a warm, southwestern wind,
and a glow across the prairie as I'm slowly headin' in.

Above a hawk is wheelin' swoopin' down then up again,
as if he wants one final look 'fore he too is headin' in.

My saddle pal don't say much but he tells me with a grin,
he feels about the same as me with our ponies headin' in.

Someday this'll all be over just the prairie, grass and wind,
I hope He'll let me pass this way when it's time for headin' in. 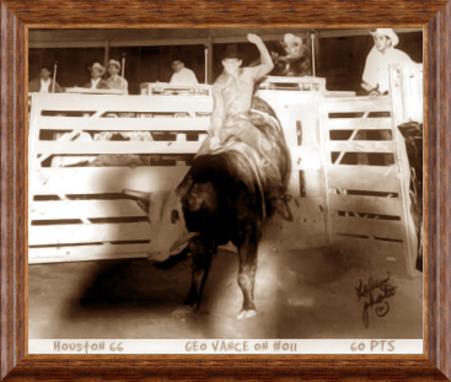